Typically when I read a novel, I discover an “angle” fairly quickly, a particular view or perspective from which I hazard guesses about diction, 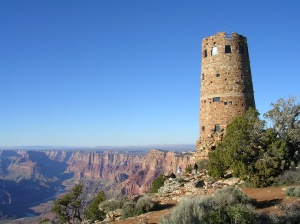 point of view, characterization, plotting, and other tricks of the narrative trade, especially guesses about ideas and thematic content. But in reading The House of Mirth, I flailed about for an angle throughout and till the bitter, chloral-scented end. Interestingly, my flailing was in direct proportion to my enjoyment of the novel, in perfect lockstep with it—and I enjoyed it immensely. I recall a comment by Michel Foucault, offered I think in one of his many interviews, that he most enjoys listening to music, say, Schmelzer or Dvořák, when he can’t explain it, when he can’t penetrate its mystery. I feel much the same way about The House of Mirth. Giddy and slightly bemused, I flail before it. And in case you don’t believe me, I aim to prove it in the next post or two. Or five. I’m certain of one thing, however, this sentence, which keeps recurring to me at all hours of the day, as if I, too, were suffering from nervous exhaustion, “Miss Lily Bart is a doomed woman.”

Postscript. I’ll traffic in spoilers throughout. Read at your own peril.

This entry was posted on Saturday, August 21st, 2010 at 10:03 am and is filed under Wharton. You can follow any responses to this entry through the RSS 2.0 feed. You can leave a response, or trackback from your own site.

4 Responses to The House of Mirth (2)